From June 18 to July 3, 2016, 1192 counties in 26 provinces (autonomous regions and municipalities) suffered floods. "The floods are merciless, there is love in the world!" Guangdong OMG Transmission Technology Co., Ltd. loves the people in the disaster areas. OMG actively carries out internal donation activities, which reflects OMG's corporate responsibilities and responsibilities. 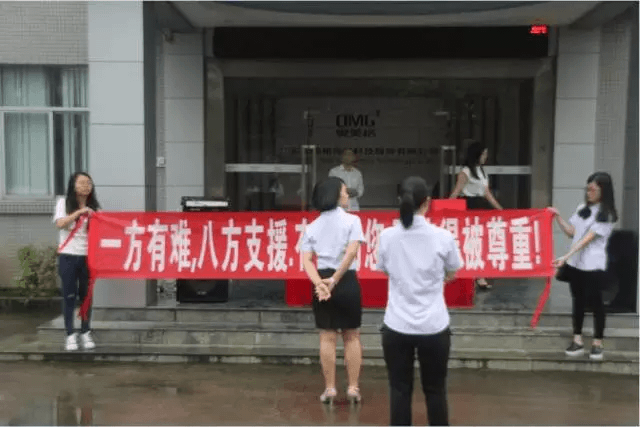 According to media reports: As of July 3, 1192 counties in 26 provinces (autonomous regions and municipalities) have been affected by floods and floods, with a population of 32.82 million, an emergency transfer of 1.48 million, and 186 deaths and 45 missing due to the disaster. The economic loss was about 50.6 billion yuan.

On July 12, OMG held "One is in trouble, eight parties support. You who are loving are more worthy of being respected!" Anti-Hong Kong Love Donation Campaign, Chairman Liu Zhong issued a disaster relief speech and put the first love donation in the donation box Then, the employees actively donated. All donations this time will be used to rescue flood victims. 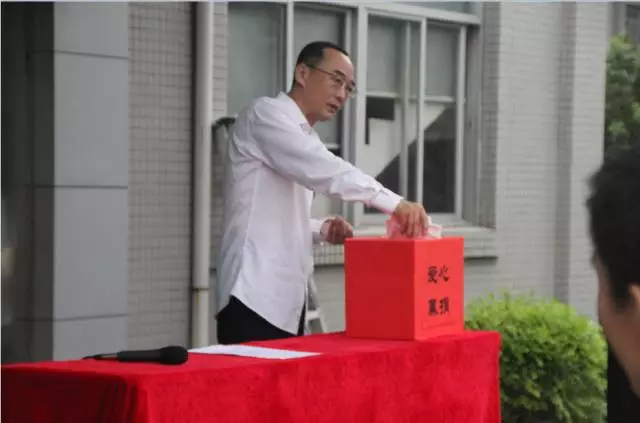 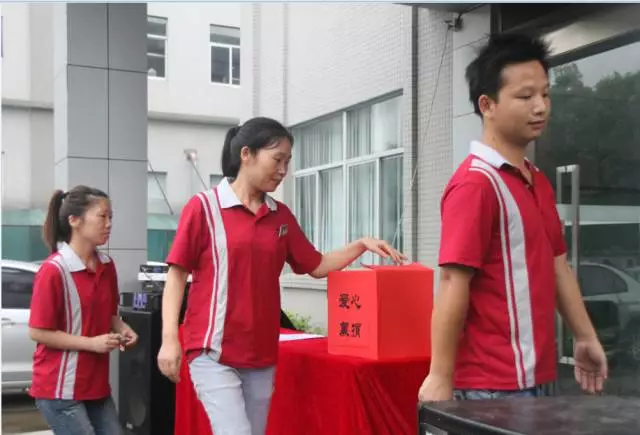 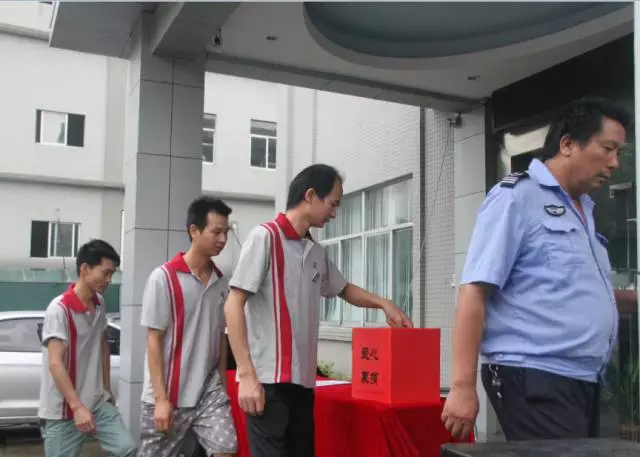 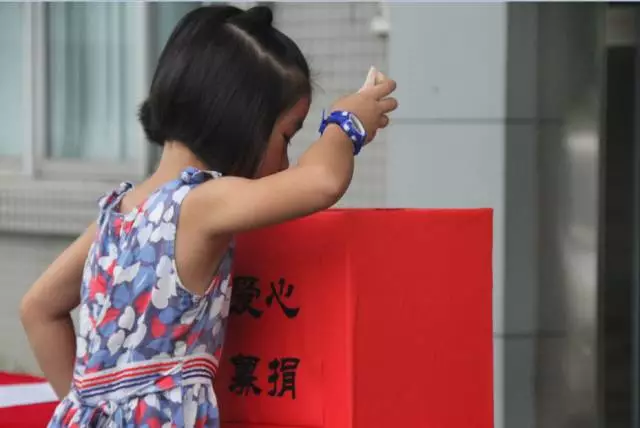 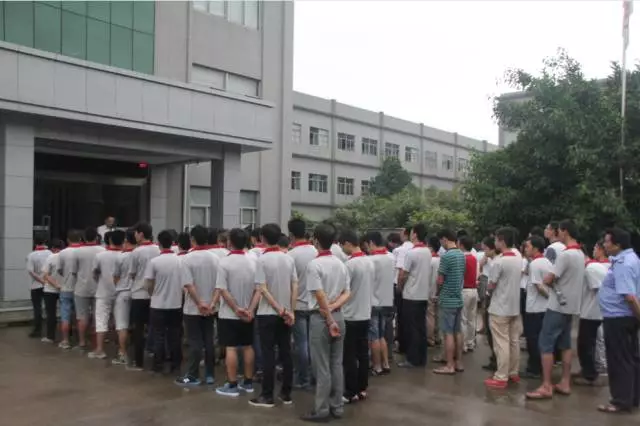