Latest events Cases Exhibition News Quality strategy FAQ Employee growth Social responsibility
As one of the 50 high-growth enterprises in the city, OMG was invited to participate in salon activities

In order to accelerate the innovation development, transformation development and rapid development of enterprises, and help enterprises solve practical problems on the road to innovation, the municipal government held a high-growth corporate salon event on September 24, 2015. This event invited 50 high-growth companies Enterprises, city leaders participating in the event also include: Secretary Xu Jianhua, Mayor Yuan Baocheng, Executive Deputy Mayor Zhang Ke, and Deputy Mayor He Yu. At the beginning of the event, the leader of the city gave a speech and ushered in the opening speech for the event. It also detailed that the salon event was held to bring high-growth companies together and hit a new spark again. Then, the director of the Municipal Bureau of Economics and Information, on behalf of the municipal government, will preach relevant policies for supporting enterprises. Finally, the enterprise will share the theme and exchange experience. 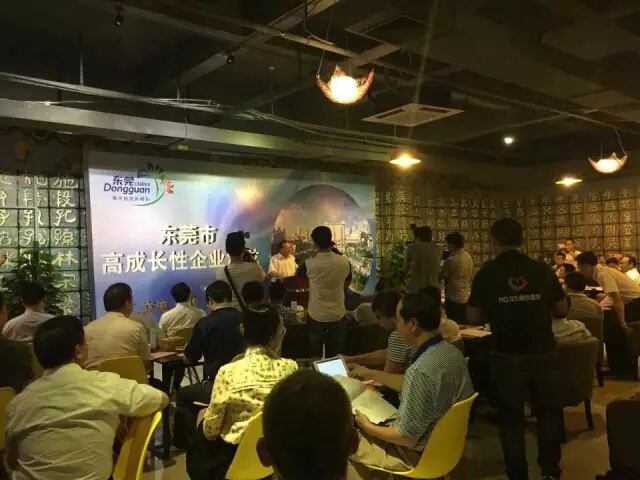 Liu Zhong, chairman of OMG, was invited to participate in this event and reported to the leaders of OMG on the current situation and achievements of OMG. Liu Dong said: As an innovative enterprise that has been engaged in the research and development of conductive products for new energy electric vehicles since 2009, and aims to become a leader in the conductive products industry of new energy electric vehicles, there are two issues that most need government help to solve First, the introduction of talent; second, the promotion of enterprises. The planning of OMG's product line is in line with the entire society and the industrial layout plan of Dongguan. As an enterprise in transition and already listed on the New Third Board, there are many well-known new energy vehicle companies such as BYD, BAIC and Wuzhoulong among OMG's partners However, the popularity in the local area is far less than that in the field. It is the so-called response to the phrase "flowering outside the wall", so I hope to use Dongguan's new energy automobile industry to promote the development of OMG. 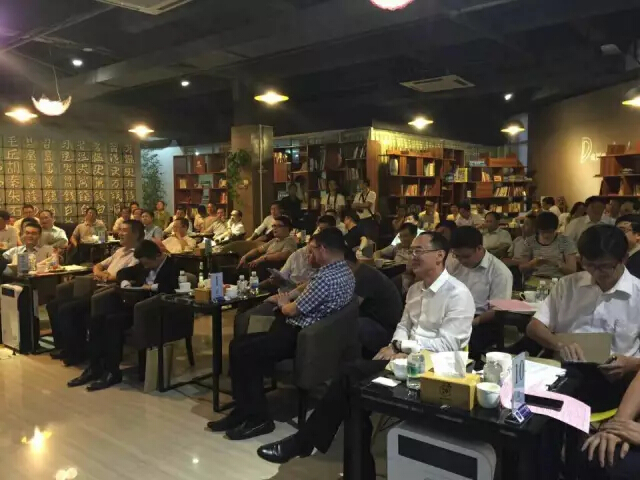 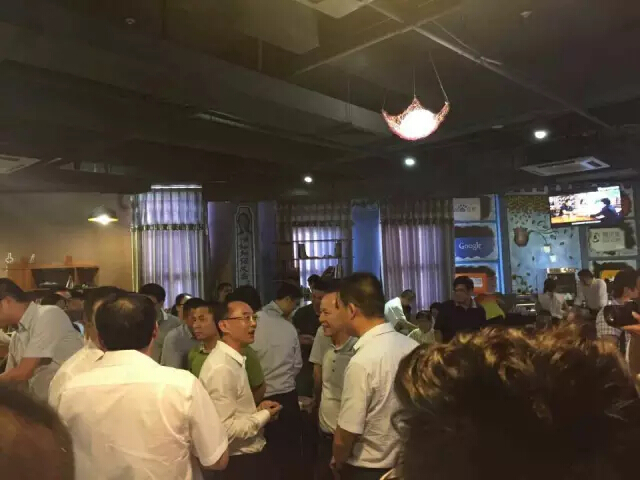